Andy Mineo Releases “It Could Be Worse,” The First Single from Never Land II

Andy Mineo Releases “It Could Be Worse,” The First Single from Never Land II

Last week Andy Mineo celebrated a few milestones in his career! First, his single, “Coming In Hot,” featuring Lecrae was certified GOLD by the RIAA selling over 500,000 copies and boasting over 80 million streams. “MPJ Freestyle,” a new song released as a sneak preview to warm fans up for the album, was premiered on Facebook with an astounding 1.6 million views within 24 hours and 4.7 million by the end of last week. Not surprising for an artist whose single, “Coming In Hot,” is already over 80 million streams!

With all these amazing moments, Mineo, motivated by fan response, dropped another track, “It Could Be Worse,” the first official single from Never Land II. “‘It Could Be Worse’ is my Andy is back track,” yells Andy from the studio console at Reach Records. His fourth studio album, Never Land II releases on September 17. 2021 and he’s already recording more new songs. He describes “It Could Be Worse,” as a hard-hitting rap record that’s straight hip-hop. It’s like an adrenaline shot! 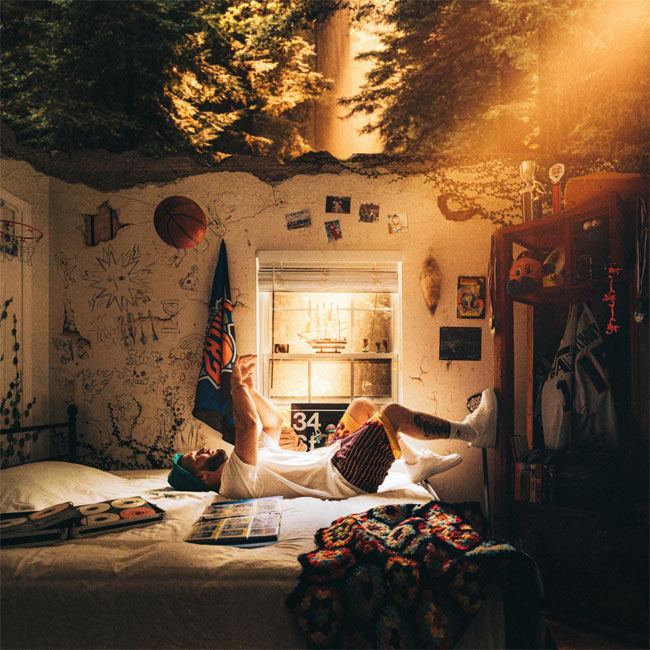 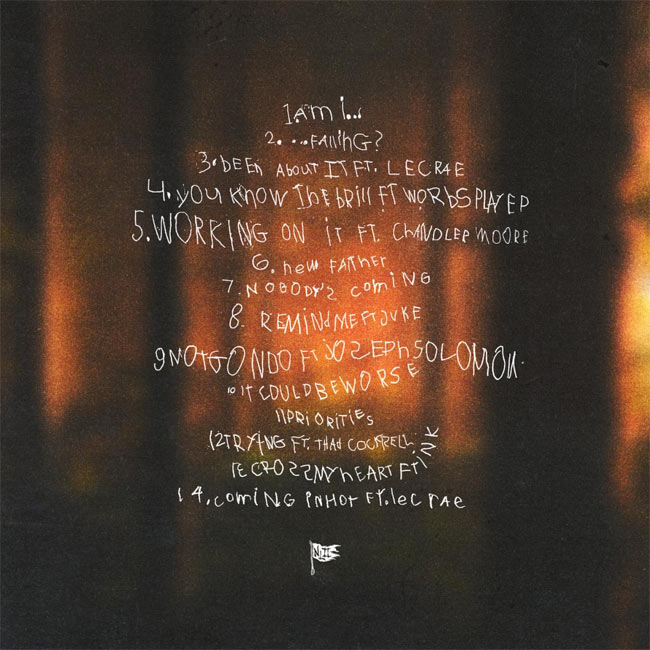