NEEDTOBREATHE took to social media earlier this week to announce that they have a brand new full-length studio album coming later this year. The album’s first single/title track is set to release on May 6th. Check out the official announcement below.

Some news. So last fall when we couldn’t go out on tour for Out of Body, we did something a little crazy. We all got covid tested, moved into a house in the middle of nowhere in Tennessee, and made what will be our eighth studio album…Into The Mystery. We gave ourselves 21 days to record and produce this record from scratch. A few friends and familiar faces joined us… but more on that later. The first single & title track is out May 6th at 10am ET (presave now HERE). The full album is coming later this year. We have some other HUGE surprises in store, but this post is already getting a little long. Did we also mention that we’re officially going back out on tour this fall? It’s all happening. Can’t wait to bring you Into The Mystery. Love yall!! 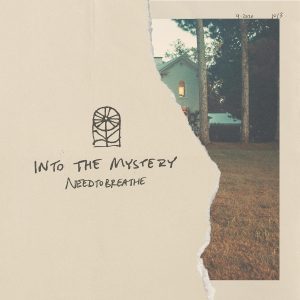