Behind The Song: Matthew West Shares The Heart Behind His Song “Truth Be Told”

Home Christian News Behind The Song: Matthew West Shares The Heart Behind His Song “Truth Be Told”
NextPrevious

Behind The Song: Matthew West Shares The Heart Behind His Song “Truth Be Told”

This week’s featured song story comes to us from Matthew West. We’re excited to share with you the story behind his song “Truth Be Told.”

“I wrote ‘Truth Be Told’ because I don’t want to be a professional Christian anymore. I wanna be the first person who says ‘You know what? I’ve got some messes and I’m going to dare to believe that there’s a God who loves me anyway. And I’m going to dare to believe that there’s some other Christians who would love me anyway even if they knew that I was less than perfect.’ So I’m putting it out there, truth be told and I hope you will too. Be honest, be vulnerable and trust that the Lord is never going to leave your side.” – Matthew West

Click on the video below to hear Matthew share the story. Scroll down to listen and read the full lyrics of the song.

From the album Brand New. 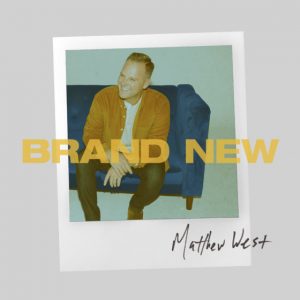 Truth be told
The truth is rarely told

I say I’m fine, yeah I’m fine oh I’m fine, hey I’m fine but I’m not
I’m broken
And when it’s out of control I say it’s under control but it’s not
And you know it
I don’t know why it’s so hard to admit it
When being honest is the only way to fix it
There’s no failure, no fall
There’s no sin you don’t already know
So let the truth be told