As we kick off 2020 we’ve put together a list of six new artists we think are worth your time and ear in 2020. Check them out below and you just might find one of these new faces becoming your next fave. 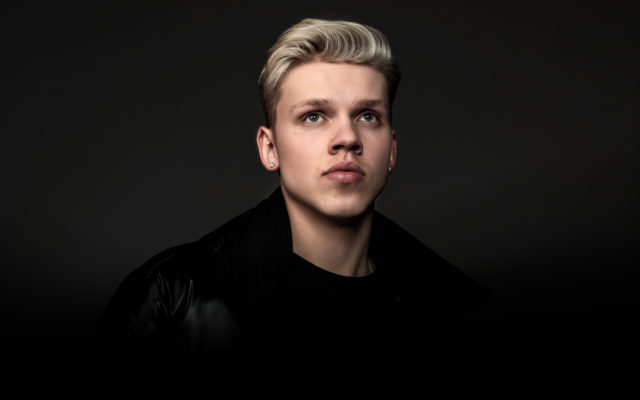 Zauntee is a man on a mission. This former outsider has found where he belongs and wants to inspire others around the globe to discover that same sense of purpose. He’s coming out of the gate as a force to be reckoned with – stepping out with laser sharp vision determined to impact the culture, and show stopping sonics that are sure to captivate music fans. Just a few minutes spent in the same room with Zauntee will leave you inspired, and a few seconds listening to his songs will leave you wanting more. He’s full of energy and drive to encourage those around him, with an entrepreneurial spirit in his methods. But whatever he’s doing, this huge-hearted artist’s passion can’t be contained. “You get to decide today’s outcome,” he practically preaches. “Every single day of your existence is a chance to realize how blessed you are and overcome the odds.” 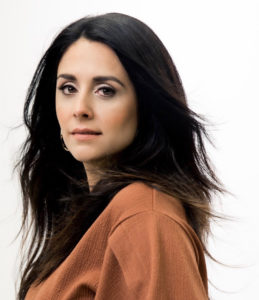 Hope is a Nashville based songwriter and worship leader for The Belonging Co, and has been traveling the world for over a decade leading worship with Women of Faith, Every Nation Ministries, Christ for All the Nations and many more. She currently lives in Nashville, TN with her husband, David and two daughters, Olivia and Brooklyn, and is working on her full length album to come summer of 2020. 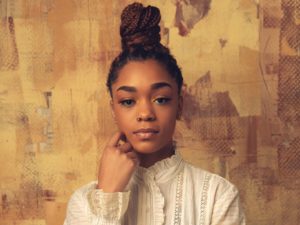 Terrian was born and raised in Memphis, TN where she has rooted herself in community and mentorship being part of AngelStreet Memphis. AngelStreet mentors girls through musical training in areas with limited artistic opportunities while empowering the girls to understand their value, discover their purpose and become creative leaders. In addition to her debut song, She’s also the newest artist on the Gotee Records family with the release of her debut song and music video, “God With Us,” available now. A familiar face to concertgoers, Terrian joined TobyMac’s Diverse City band in 2017 – being seen on the last two Hits Deep tours. 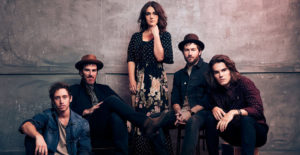 We The Kingdom is a multigenerational family of musicians, including producers and songwriters Ed Cash, Scott Cash, Franni Rae Cash, Martin Cash and Andrew Bergthold. We The Kingdom members have contributed behind-the-scenes on songs that are sung around the world, and now they are ready to tell their own story, firsthand. Their sound is a blend of worship, vulnerability, and grit that is birthed out of decades of musical influences and a shared difficult experience that brought them together as a band. 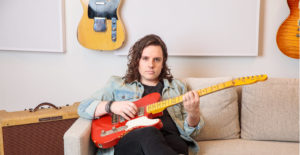 Singer-songwriter Jamie Kimmett’s talent for writing truth-fueled songs comes from a deeply personal place. His enthusiasm for sharing scripture and, ultimately, the hope that transformed his own life, spills over into his every interaction. Growing up in a small town in Scotland, he found faith while pursuing a music career in Los Angeles. But the soulful singer’s journey wasn’t a simple one. It was a radical conversion, the result of God’s steady pursuit, like a father waiting for the return of his prodigal son. Through a series of divine appointments, Kimmett’s heart was transformed to an all-encompassing love for Jesus, a love that’s woven throughout his songs and performances offering a picture of a man completely changed by the love of Christ. 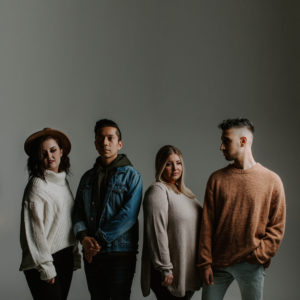 Switch is a collective of worship pastors from Life.Church, a multi-site church meeting at 34 physical locations in 10 states and globally at Church Online. As an extension of the church’s mission to lead people to become fully devoted followers of Christ, Switch is passionate about creating modern music that encourages listeners to pursue a relationship with Jesus. Switch released its first EP, Symphony, in early 2019 with the title track “Symphony” garnering more than 525,000 streams in its first week. The single ranked #1 on the Billboard Christian Hot AC / CHR Chart for 13 consecutive weeks, #1 for 13 weeks on the Hot CHR chart and peaked at #3 on the Billboard Christian National Audience Chart. While the music appeals to students, it is influenced by Top 40 music and draws in pop music fans of all ages. This February, Switch will release its debut full-length album, Symphony, which will include the new radio single “Count Me In.”