Bethel Music’s Amanda Lindsey Cook has unveiled her latest, House On A Hill, available now. The product of two months spent tucked away in a secluded house in the wooded hills of Nashville, TN, Amanda both wrote and recorded for the critically acclaimed album, inviting a few close friends into the process including GRAMMY®-winning producers Jason Ingram and Paul Mabury (Lauren Daigle, Cory Asbury), and long-time collaborator Steffany Gretzinger.

Called “a true piece of art born from a place of rawness, fragility, and honesty…with a level of intentionality that can only be God-inspired” by The Christian Beat, Hallels adds “all the songs on (House On A Hill) are soft ethereal ballads bristling with diary-like confessions that are therapeutic for the soul.”

“I think it’s really essential to create rhythms of rest. There are some things that only actually ever happen when we slow down long enough to be still and let everything catch up to us. It’s the wound in us that wants to be healed that’s trying to catch up,” said Amanda. “This record, in particular, came at a really crucial moment. One of my producers basically said to me, ‘I think you need to write your way through it. I think you need to sing your way through it.’”

And that is just what the worship leader has done. “Amanda has crafted a record that feels like stepping into the sun after a long winter night, the perfect meditative soundtrack for the first days of spring,” said CCM Magazine. “House on a Hill is one of the top worship albums of the year. This is truly a great album and a moving and prayerful worship experience,” noted New Release Today. 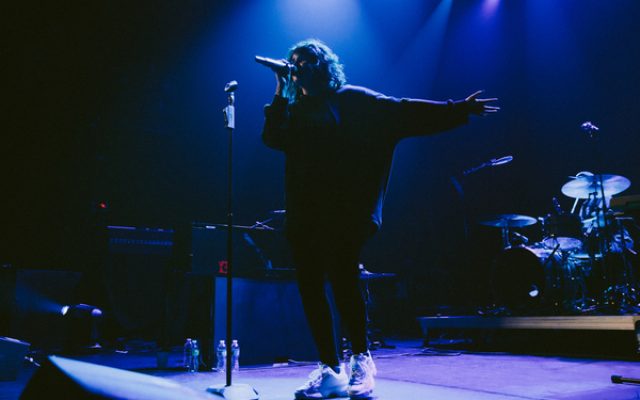 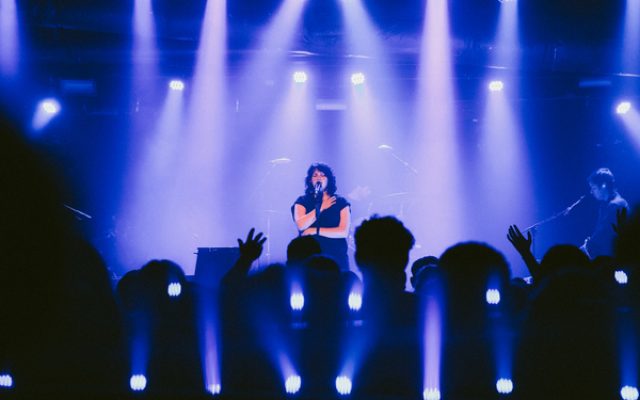 Amanda wrapped the last of her four consecutive album release shows last week, celebrating the unveiling of House On A Hill. Kicking off in New York, NY, Amanda ended in her hometown, Nashville, TN., the very place the project was birthed. Following the four-show stint, Amanda will join Hillsong UNITED USA Tour 2019 on the coast to coast trek along with worship leader Mack Brock. The tour will make stops in major markets across the U.S. including Atlanta, GA; Chicago, IL; Dallas, TX; Washington, DC and New York, NY, transforming amphitheaters and arenas throughout the nation into nights of worship. For tickets or more information go to www.amandalindseycook.com/events/.

House On A Hill is now available here.

About Bethel Music:
Bethel Music is a worship ministry that formed as an organic extension of Bethel Church in Redding, CA. In less than 10 years, Bethel Music has grown from being a local church music ministry to becoming a global outreach featuring a cadre of songwriters and worship leaders, with both online and on-campus worship schools. The Bethel Music Artist Collective includes Brian and Jenn Johnson, Amanda Lindsey Cook, Jonathan David and Melissa Helser, Hunter GK Thompson, Paul and Hannah McClure, Kalley Heiligenthal, Josh Baldwin, Cory Asbury, Kristene DiMarco, Sean Feucht, Emmy Rose, Bethany Wohrle and Brandon Lake. Together these artists have seven acclaimed albums that all went to the top of Billboard’s Top Christian Albums chart, in addition to a GRAMMY® nomination, seven GMA Dove Awards and a GMA Covenant Award. Bethel Music’s multi-artist double-disc live recording Have It All (2016) hit No. 1 on the overall iTunes Albums chart and No. 6 on Billboard’s Top Albums chart, becoming Bethel Music’s highest retail debut on the charts ever proceeded by Starlight, Bethel Music’s first full-length album recorded live on tour, and among their latest to top the chart. Victory, their awaited latest, is available now. More about Bethel Music can be found at www.bethelmusic.com.