Behind The Song: MercyMe Shares The Story Behind Their Song “Best News Ever”

Home Christian News Behind The Song: MercyMe Shares The Story Behind Their Song “Best News Ever”
NextPrevious

Behind The Song: MercyMe Shares The Story Behind Their Song “Best News Ever”

This week’s featured song story comes to us from the MercyMe. We’re excited to share with you the story behind their song “Best News Ever.”

“I will honestly say it’s one of my favorite messages on the record. It’s the way I grew up which was ‘be all you can be, you get what you deserve and work harder and try harder.’ And It’s like wait a minute, what if somebody (which somebody did), but what if they came and told me ‘hey the works already done the fights already been won you don’t have to try so hard.’ That’s what makes the Gospel not just the good news but the best news ever.” – Bart Millard (MercyMe)

Click on the video below to hear MercyMe share the story. Scroll down to listen and read the full lyrics of the song.

From the album Lifer. 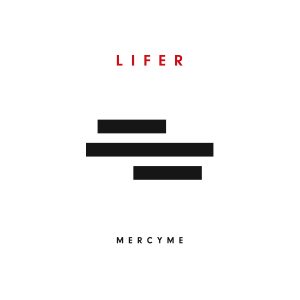