“I loved working with Ryan on ‘Faithful,'” shares Amy Grant. “Can you call it ‘work’ when everyone is throwing in creative ideas and amping up the good feeling around a great song? I hated for our time in the studio to end.” 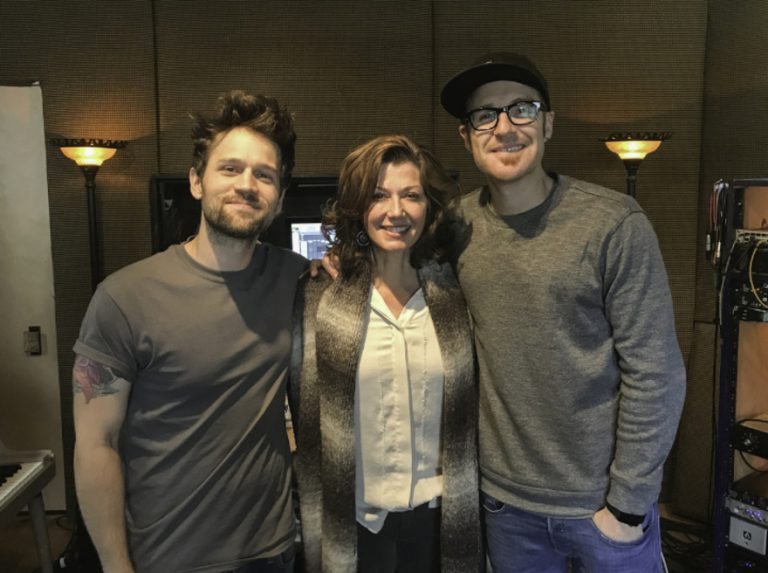 Earlier this year, Stevenson released the title track of the new album featuring Bart Millard of MercyMe. The album features it, “Faithful”, the hit song “The Gospel” and more. Produced by Bryan Fowler for Man Cub Music House the album is a result of Stevenson’s prayer for his songs to exist for a reason.

“Over the course of the last several years, I’ve continued to ask the Lord to give me songs that exist for a reason,” says Stevenson. “As we were working on this new record, a reoccurring theme I felt the Lord continually whisper to my heart was ‘beloved identity.’ I, like many of us, grew up in the church- a religious environment, where we weren’t necessarily nurtured and taught about God’s grace, patience and compassion. As I continue to grow and experience life, the truth I continue to encounter is ‘I am His son, no matter what.'”

Fans can pre-order the album digitally and receive four songs instantly or pre-order on CD at www.ryanstevensonmusic.com. He is currently on the TobyMac Hits Deep Tour – see the remaining tour dates below.

ABOUT RYAN STEVENSON:
Following a seven-year stint as a paramedic, Pacific Northwest native Ryan Stevenson signed an exclusive agreement with Gotee Records in 2013 after capturing TobyMac’s attention by co-writing the No. 1 and Grammy® nominated single “Speak Life,” His first recording for the label was the Holding Nothing Back EP in 2013, which garnered the Top 25 single “Holding Nothing Back. This was followed by 2015’s full-length album Fresh Start, which featured the No. 1 radio single “Eye of the Storm”. With three No. 1 singles (two as an artist and one as a co-writer), a GRAMMY® nomination, Billboard Music Award nomination, a Dove Award (2017), ASCAP honors and major tour bills with the likes of TobyMac, MercyMe, Newsboys and Matt Maher, among others, Ryan has already distinguished himself as a rare talent whose unique perspective guides his honest lyrics and sonic sensibilities.

Amy Grant, Faithful, No Matter What, Ryan Stevenson, The Gospel