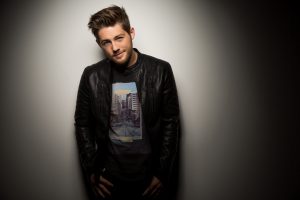 As a young man growing up in a small town in Georgia, Austin French dreamed of writing songs as a way to share his faith and passion for Jesus. Eventually, he went from full-time worship pastor to reality TV performer on the 2014 ABC TV show Rising Star, finishing as the runner-up. Austin released the single “Freedom Hymn” in December 2017 and is working on his debut album (due out in 2018). 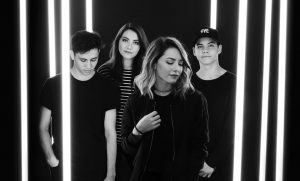 Hailing from Southern California, The Young Escape is a band with close ties, being that they are brothers and sisters who work out of their home on music that reminds people to escape from whatever is keeping them from dreaming like they are young again. 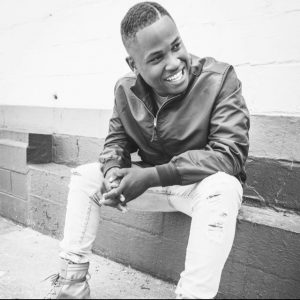 Aaron Cole grew up in Bristol, VA, a small town resting right across the border from Tennessee. His dad, Kelly Cole, had a recording studio in their apartment. As a little boy, Aaron would sit in on sessions with his dad and uncle. His uncle was a Christian rapper and had a large impact on his life. 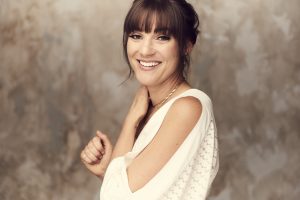 Worship artist Alisa Turner sings with passion and vulnerability. Her songs capture something almost mystical, yet deeply rooted in the hard stuff of the “now and not yet” grit of the everyday. It’s the lilt and innocence in her voice and the heartbreaking, but hopeful truth of her story. 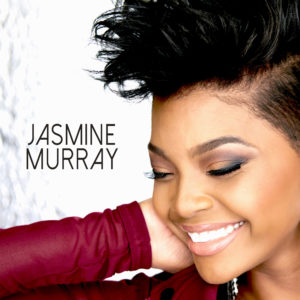 Named Miss Mississippi and placing in the top 10 in Miss America 2015, singer – songwriter Jasmine Murray paid for college entirely with her contest earnings. Now she’s inspiring audiences with a fresh pop sound and a profound message of hope. 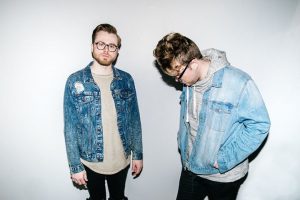 Graceful Closure consists of two brothers, vocalist/guitarist Jared Condon and keyboards/BGV, Chase Condon. Closure was born in a phone conversation between Jared and Matt. Jared explains that this story of grace, undeserved kindness, has become a foreign concept in events in our world and lives. Often these events do not make sense, but that is when we choose this undeserved kindness and allow it to close the event so we can move beyond. 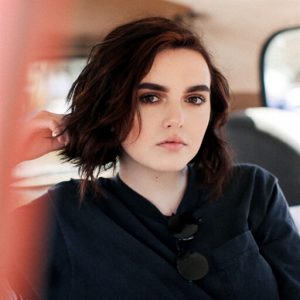 Dallas-based songwriter and worship leader MDSN (pronounced “Madison”) grew up singing in church with her parents. She is passionate about encouraging Christians in their faith, inspiring them to boldly and bravely share Jesus with others. Signed to Integrity Music, MDSN weaves her fierce, joy-filled faith into electronic pop songs for a new generation of worshipers. 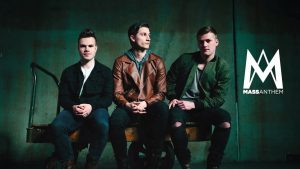 Mass Anthem is a Christian pop band originally from the Chicagoland area now located in Nashville, TN. The trio is comprised of brothers, Chad and Tyler Sowards, as well as Joey Atansio. Mass Anthem has a passion for the youth and the upcoming generation. They hope their music inspires today’s youth and encourages them with a positive message. 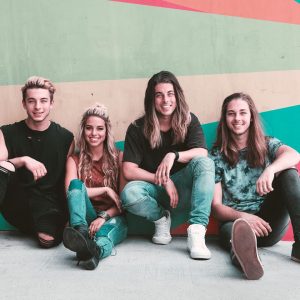 Bonray is made up of Zac, Jesse, Jake and Morgan Bonner. Hailing from Pennsylvania, they grew up in the church where their dad was a pastor and is still pastoring to this day. The siblings have been playing music and performing together for most of their lives, crediting their parents for always having music in the home.

Moriah Peters invited Jesi Jones (piano) and Julie Melucci (guitar) into the writing process and the trio’s chemistry seamlessly translated from stage to studio. “We dreamed without limits or expectations. Our only rule was to write with complete honesty. It was the unchaining experience we all needed,” says Peters of the year long discovery. 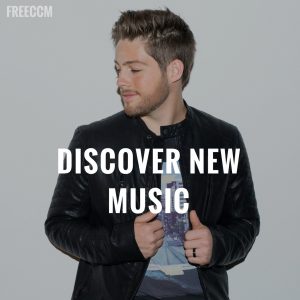