Behind The Song: Bethel Music’s Kristene DiMarco Shares The Heart Behind Their Single “Take Courage”

Behind The Song: Bethel Music’s Kristene DiMarco Shares The Heart Behind Their Single “Take Courage”

This week’s featured song story comes to us from Bethel Music. We’re excited to share with you the story behind their single “Take Courage (feat. Kristene DiMarco).”

“I wanted to sing about the story of Jehosophat in the Bible where God said you won’t have to fight in this battle, just stand still and watch. The enemy actually turned on itself and destroyed themselves while they just worshipped God. And so I wanted to bring across the power that is actually in the waiting for God to come through for you. You’re in the waiting more than you feel like you’re actually arriving and I have to believe that he’s in the process with you.” – Kristene DiMarco (Bethel Music)

Click on the video interview below to hear Kristene DiMarco from Bethel Music share the full story and meaning behind this track, and scroll down to listen and read the full lyrics of the song.

From the album Starlight (Live). 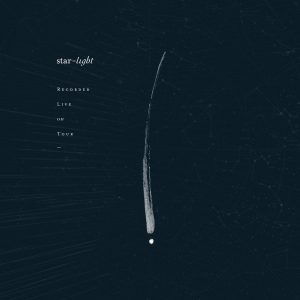