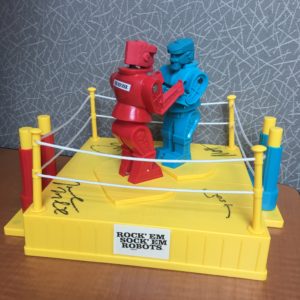 Two Grand Prize Winners will weceive: Rock Em Sock Em Robots autographed by The Afters and a copy of The Afters Live On Forever CD

Five 2nd Prize Winners will receive: A copy of The Afters Live On Forever CD

Contest has expired. Winners will be contacted via email.

Please note: By providing your email address you will also be added to The Afters’ email list for occasional updates, as well as our Freeccm newsletter for weekly free songs, contests, and a look behind the music you love. You may unsubscribe at any time.

P.S: if you haven’t heard the record, we think you need to check it out now because it’s incredible! 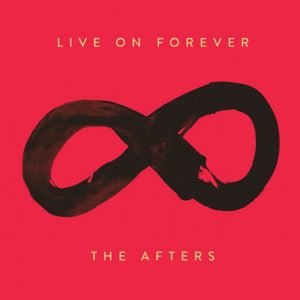