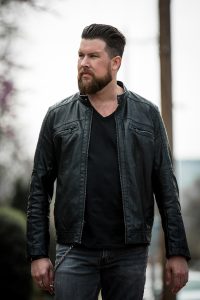 Husband, father, singer, songwriter, worship leader, campus director at his home church in Arkansas, and now, most recently added to Zach Williams’ list of titles is GRAMMY nominated recording artist. He released his powerful debut single, “Chain Breaker,” in 2016 to radio stations across the U.S. which quickly hit No. 1 and released a full-length album titled CHAIN BREAKER in December. 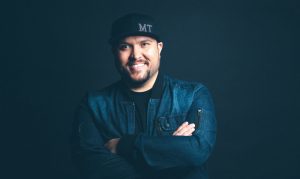 Micah Tyler is a singer/songwriter and worship leader from Buna, TX. Playing 200+ dates annually, Tyler performs at churches, camps, concert venues and had a recent video titled “Gotta Love Millenials” go viral on FB video with over 40+ million views. After having served in staff ministry for almost a decade, Tyler has a deep love and respect for the local church, along with a passion to reach out to the unchurched with his Gospel-centered pop/soul music style. His song “Directions” recently appeared on the “God’s Not Dead 2” soundtrack and his debut single was sent to Christian Radio in September. 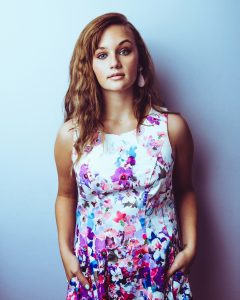 Raised in the church. Inspired as a young girl by Southern Gospel Music greats, The Isaacs. American Idol Alum at the age of sixteen. Hollyn has a style all her own and she brings it to her debut single ” Alone (feat. TRU.)” You can also hear Hollyn’s unique style featured in tobyMac’s “Backseat Driver” and “Lights Shine Bright” 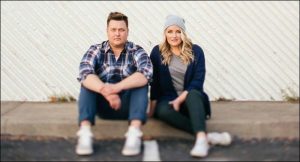 Grayson|Reed bring impressive credentials to the new duo, as they began their separate careers at Nashville’s Belmont University. Mikeschair originated at the college and between 2006 — 2014 the band received 12 Dove Awards nominations, released three national albums and five EP’s, and their single, “Let The Waters Rise” peaked at No. 8 On Billboard’s Hot Christian Songs Chart. In 2011, Reed joined City Harbor and the duo’s debut national album released to critical acclaim and had two Billboard charting singles. After City Harbor disbanded, Reed turned her attention to songwriting and has written songs for such high-profile artists as Francesca Battistelli, Colton Dixon, Amy Grant, Point of Grace, Ginny Owens and Danny Gokey. 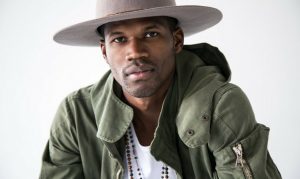 Jimi Cravity is a maverick. An alternative to Rhythm and blues and hip-hip, the Atlanta native rocks every stage. With comparisons to Bruce Springsteen and U2’s Bono, Jimi Cravity is sonic gold. With epic songs and a brilliant voice he’s sure to be heralded as, “a timeless act” in no time. 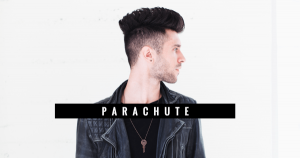 Joshua Micah, an LA transplant from the northeast, is a bit of an enigma. In 2014, he released ‘We’re In Heaven’, a single that was a big hit in the social pop scene. He’s finally back with ‘Parachute’, a brand new track that is set to redefine how the world thinks of ‘Christian’ pop. ‘Parachute’ has massive crossover appeal. It’s insanely catchy, heartfelt, soulful, and is a totally fresh sound in beat, instrumentation, and melody. (site AltarWork) 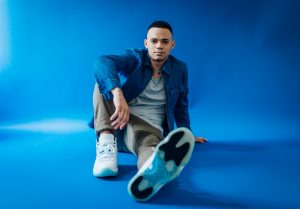 After more than a decade fronting the GRAMMY-nominated band Royal Tailor, pop artist Tauren Wells has set out on his own as a solo artist, with music and a message that will reach the emerging generation.

Wells has reemerged onto the scene with his hard-hitting reintroduction, “Undefeated” (feat. KB). It’s the first salvo in an onslaught of new music that will be coming out in the second half of 2016 and into 2017. 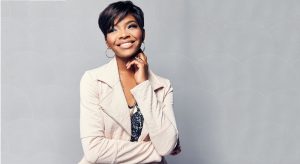 Best known for her powerhouse vocals as a finalist in season eight of “American Idol,” Jasmine has worked hard to overcome and achieve so much at a young age. Named Miss Mississippi and placing in the top 10 in Miss America 2015, she paid for college entirely with her contest earnings. Now she’s inspiring audiences with a fresh pop sound and a profound message of hope as an artist and songwriter with Fair Trade Services.